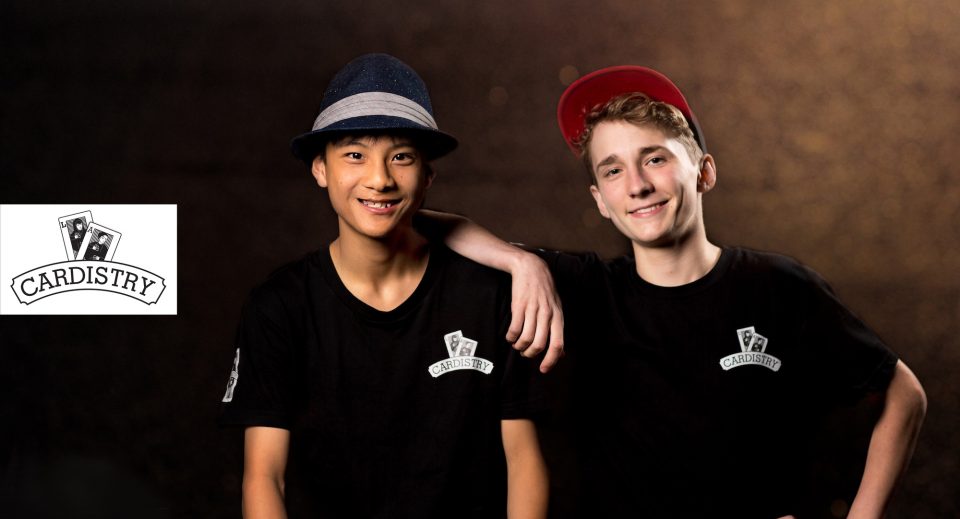 A cross between a Justin Bieber boy band and Penn and Teller, the boy’s quick wit and extraordinary skills show why, at just 15, Cardistry have already established themselves on the Australian entertainment scene.Ash, the cheeky and just a bit irreverent teen and Lucas the brains with countless facts and detail at his finger tips, draw the crowd into their joyous world where sheer skill and magic blur.Extraordinary card manipulation, mentalism and even a challenge to the Rubik’s Cube world speed record “Cardistry Cubed” has it all.

The boys incredible talents were discovered while busking on Pitt St at age 11 by high profile Australian magician Adam Mada. Under Mada’s close mentorship and direction they were crowned Australian Junior Magic Champions at the age of 12, starred in their own sell out show at the 2015 & 2016 Melbourne Magic Festivals and won the 2016 Sydney Short and Sweet Comedy and Magic Festival. 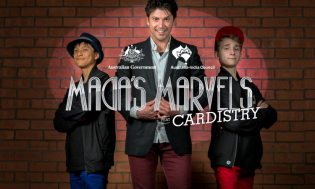 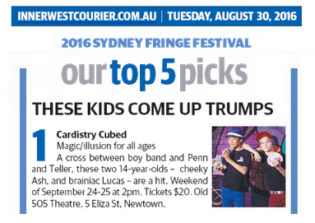 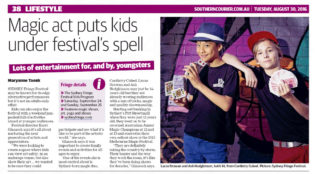 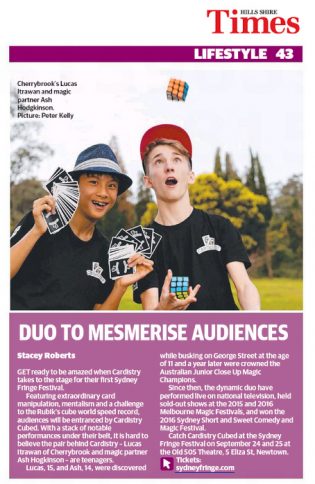 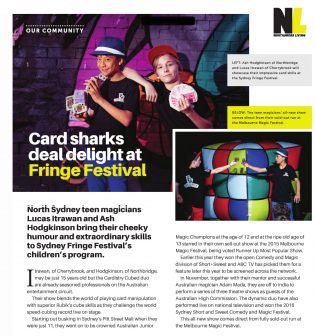 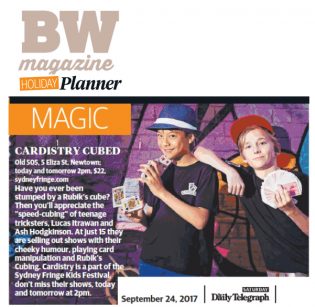 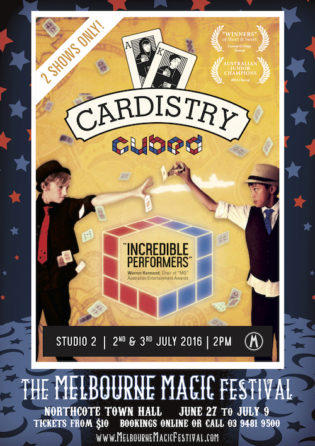 Do something different, with impact! Book now