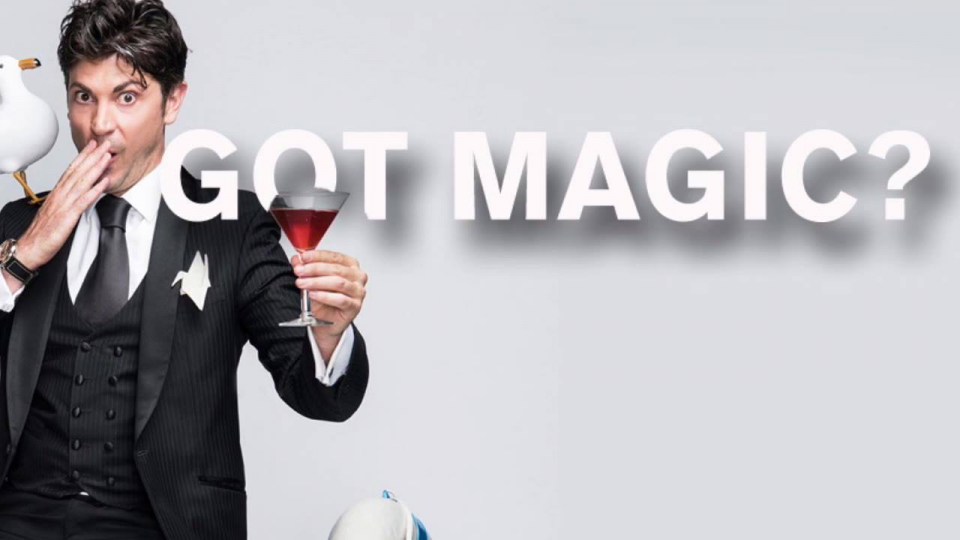 During winter school holidays, the Carrington Inn – Bungendore is going to set sail for a magical weekend.

Australian’s Magician, Adam Mada, is a fresh and funny entertainer who stands at the front line of contemporary magic without turning his back on the golden era of grand illusionism. In his one-man magical menagerie, Adam combines his acclaimed international cruise ship show with daring and rarely seen acts of conjuring madness.

The show is awesome, fun and interactive.  His magic teapot pours any drink you can imagine, tables fly around the room, drinks appear for a magician’s toast and the audience themselves take a starring role! 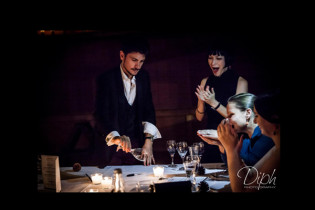 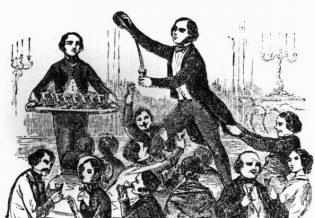 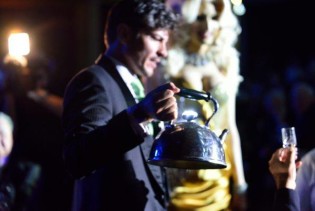 “Thoroughly entertaining, we were spellbound.”

Adam has dropped the jaws of audiences from Sydney to Las Vegas, consulted on or appeared in high-rating television shows and critically acclaimed feature films, and energised festivals, cabarets, charity events and grand class cruise-ships.

He mixes his signature blend of wit, spectacle, and invention to deliver a stunning interactive experience, stealing away the breath of audience members and keeping it up his sleeve until the final curtain.

The enchantment begins at dinner in the beautiful 1885 Carrington Inn restaurant, as Magician Mada joins the diners for some close-up preshow magic around the tables.  After dinner, the hour-long stage show magic begins at the Carrington cabaret, followed by photo opportunities and autographs in the show lounge.

Show Bar Opens at 7:30pm with an a la carte selection of sparkling, red and white wines, local beer, cider, and softies before and during the show.

“Adam Mada blows my mind every time I see him perform. I consider myself a sceptic, and not easily fooled – but several times Adam has made the impossible happen right in front of me. I haven’t ruled out the possibility that he’s an actual wizard.”
Jack Heath

“Your performance at our wedding was an absolute highlight for both us and our guests! Thank you so much for being so easy to deal with in the lead up and again for an unforgettable performance!!”
Daniella Fanous

“Adam put on such an amazing show on board The Royal Caribbean Explorer of the Seas cruise!! Highly recommend him to everyone.”
Shivarti Sheenal Chand

“We watched Adam’s show on the Royal Caribbean Explorer of the Seas…it was AWESOME! We even got to go on the stage.”
Denisa Gi